In-House IT Could Be Staring Annihilation In The Face 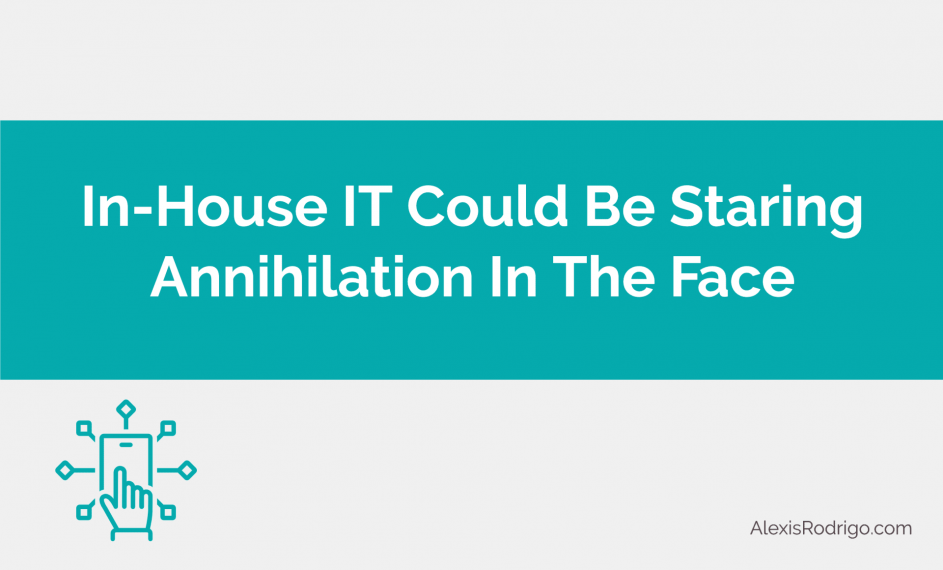 Before the current public health crisis, in-house IT was already in trouble. Companies were looking for ways to offload costs and reduce their computing bills. But with the ongoing and decisive shift away from the office, the entire in-house model is no longer feasible. Entrepreneurs are having to change tack and use modern, internet-based, and virtual solutions in ways they didn’t have to before — including outsourced IT. 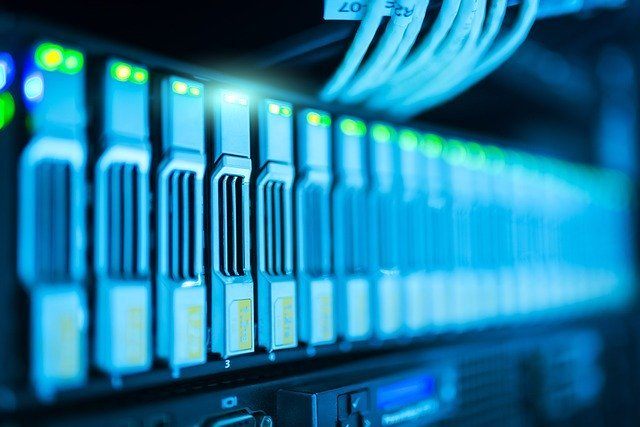 Remote workforces have been possible for the vast majority of knowledge worker jobs for around a decade now - ever since the cloud went mainstream. But a lot of companies stuck with their existing setups, believing that it would be risky to suddenly shift their operations away from physical offices and into the home.

That fear, however, will probably subside over the next few months. Bosses will come to learn that most people really can work from home and still get things done. Work goes on, even if nobody is breathing down their neck, discouraging them from spending all day on TikTok.

This realization is going to reshape the enterprise computing world fundamentally. We’re going to see a vast reduction in the number of companies bothering to install their own servers. Instead, firms will conduct business via the cloud out of necessity. Companies won’t want to be caught wrong-footed again if the pandemic comes back around. They’re going to do everything that they can to protect their people and get them to stay at home. And if that means changing the way that they do IT, then so be it.

The New Innovations In Cloud Solutions 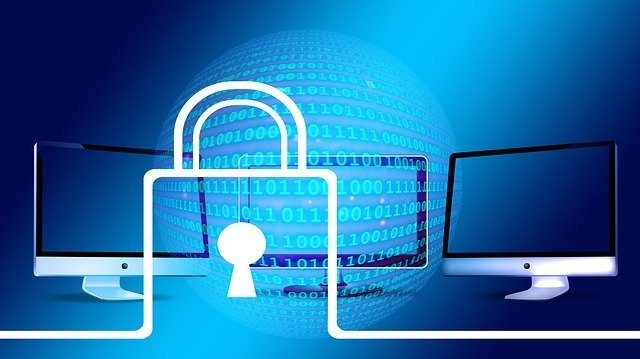 In its most basic form, the cloud is a way to connect people to servers so that they can access business services from any device or location remotely. It is different in concept to the internet in the sense that you don’t share access with other people on the web. Instead, you have individual accounts, simulating the in-office experience of yesteryear.

The range of innovations built on the technology, however, is truly staggering. The growth of virtual private servers, for instance, is making it possible for companies to dedicate specific units to their operations without actually having to install or maintain them. The cheapest VPS on the market is far better value for money than anything that a firm could run itself.

We also see the development of the hybrid cloud. This solution is for companies who want to keep some of their most sensitive IT operations on site, and then just farm everything else out to the cloud. This setup is particularly popular among companies in the defense sector who need to keep close tabs on specific information.

The Beginning Of A New Age In Computing?

First, we had the internet, then network computing, and then cloud computing. We’re likely going to enter a new age in the coming decade as the cloud accelerates. Coronavirus is going to force millions of businesses to switch their models today, instead of waiting until their next round of updates. And so we could be looking at the end of traditional IT.

How to Pick MLM Companies to Join (And Should You Even?)